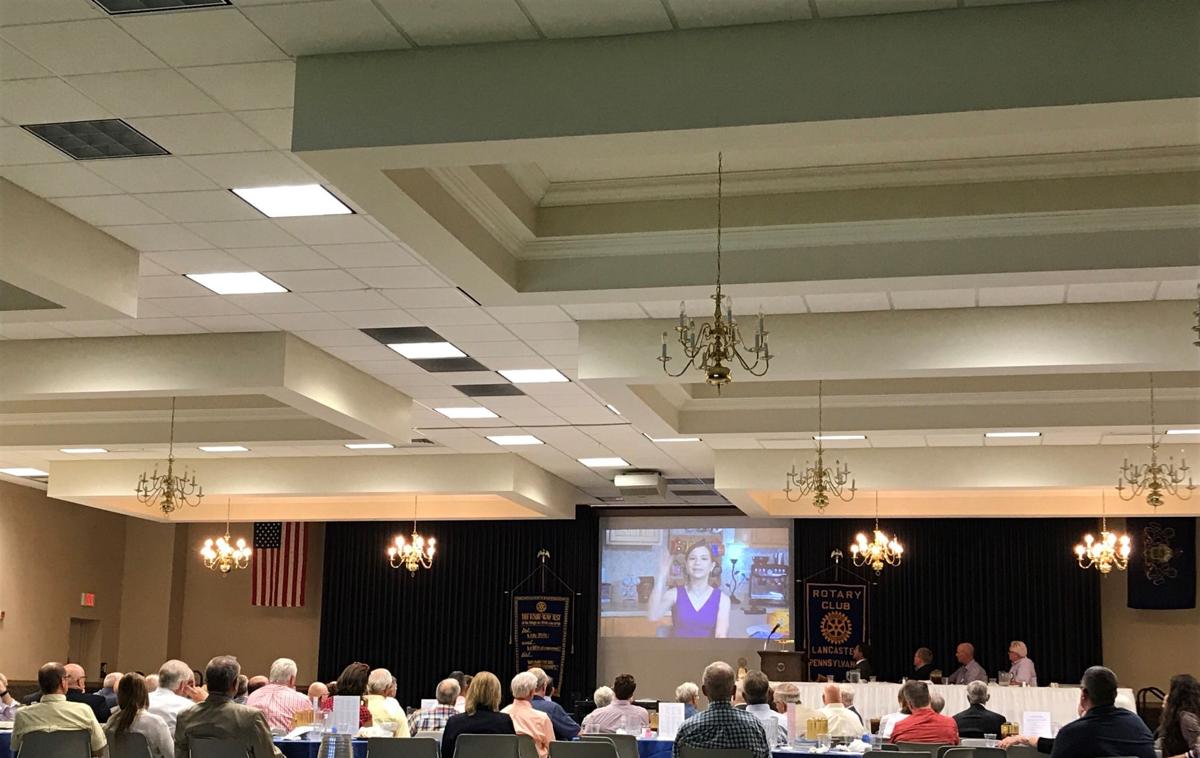 (Hurubie Meko | Lancaster Online) – The Rotary Club of Lancaster got some business advice Wednesday from a legal sex worker in Nevada. Alice Little, who said she earned over $1 million last year working at the Moonlite Bunny Ranch, talked to the Rotarians about risk management and fee setting. It’s not that the Rotarians are… read more

TAKE ACTION NOW. Anyone who holds a Nevada Work Card can be compromised if this amendment is not included in SB388. ITS ABOUT YOUR PRIVACY.AND SAFETY. Call TODAY. There’s only days to go before the end of session on Friday, So, SPEAK NOW. SB388 intends to protect access to records but, in an oversight, does… read more

(Ray Hagar | Nevada Newsmakers) – A proposal to ban legal brothels in rural Nevada by a state senator from Clark County was met with opposition on Nevada Newsmakers last week by two legal sex workers from Lyon County. “All of us who worked at the ranches are doing it by choice and it is what… read more

A Storey County Commissioner and the owner of the Mustang Ranch brothel filed a motion in federal court this month to intervene in a lawsuit to end legal prostitution in Nevada. Lance Gilman, who has been in the brothel business for nearly two decades, is seeking to become another defendant in the suit against the… read more

The Double Shift is a national podcast, hosted Katherine Goldstein,  about modern working mothers. Goldstein, an award-winning journalist at the Washington Post and herself a mother, explains, “It’s not about parenting or kids, but the real, three-dimensional stories of moms who work — from the campaign trail to the legal brothels of Nevada and everywhere in between.”… read more

By Brian Joseph / Las Vegas Review-Journal  April 1, 2019 Two former sex workers filed a class-action lawsuit last week against Sheri’s Ranch in Pahrump, claiming that the brothel should have treated them and other women as employees instead of independent contractors. The plaintiffs, who say they worked at the brothel in recent years, contend that Sheri’s… read more

Bella Cummins, Executive Directorof the OOnesta Foundation and licensed owner of the Bella’s View PostHacienda Ranch brothel, sees a new direction for Nevada’s regulated Sensual Services industry as a blueprint. “Your team just won the Superbowl, Robert Kraft! What are you going to do next?” One thing we know, he didn’t go to Disneyland. You have… read more 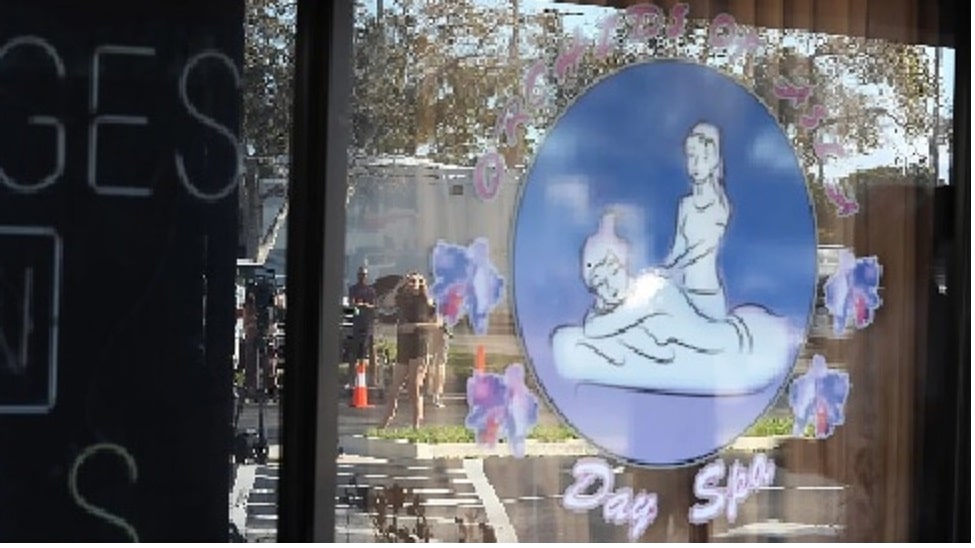 NOTE: In the perspective of the Onesta Foundation, the word ‘prostitution’ should apply only to the illegal trade. ‘Courtesanship’ is the prefered term that implies the dignity in the arts of Sensual Services. “Making sex work illegal doesn’t stop the need for human intimacy, it just sends those who need it underground.” -Aurora Snow   03.09.19 2:00… read more

February 17, 2019 (Chuck Muth) – About the worst thing you can do when it comes to the horrific crime of sex trafficking – especially of underage girls – is to trivialize it through absurdity.  Yet that’s exactly what the National Center on Sexual Exploitation (NCSE), formerly “Morality in Media,” did earlier this month. As reported… read more

All Nevadans derive and enjoy heath and public safety benefits thanks to the certified sensual services workers in legal brothels. The data shows that well regulated courtesanship brings sharp declines in sex crimes and health issues, by Alex Tabarrok October 31, 2017 at 7:34 am in Economics Law. https://marginalrevolution.com/marginalrevolution/2017/10/prostitution-reduces-rape.html