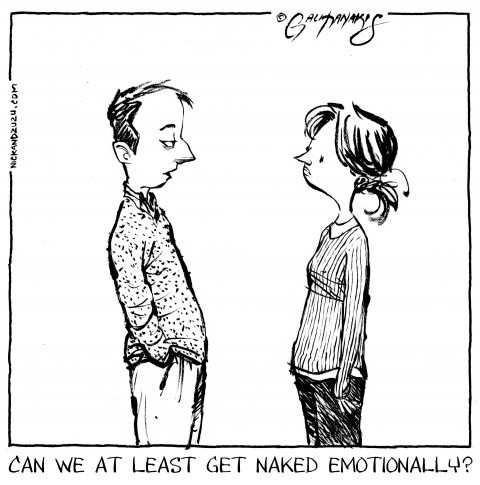 “Your team just won the Superbowl, Robert Kraft! What are you going to do next?” One thing we know, he didn’t go to Disneyland.

You have probably already asked yourself, “Why does a famous billionaire businessman and NFL team owner have to make such a poor choice for sex?

“Well, first of all, he’s human, with real need and desires” says Madam Bella Cummins, sole proprietor owner of Bella’s Hacienda Ranch, a licensed rural Nevada brothel in the small town of Wells, Nevada.  “Yes, he made a bad choice, to use illegal services. What other choice did he have? Our sexual desires are what make us human and they are the most difficult temptations to resist. If Mr. Kraft, and everyone else, had a better choice, one that would lead to a correct outcome for all involved, wouldn’t that be the best?” In rural Nevada, where brothels have been licensed and regulated since 1971, licensed sensual services have been a line of defense against the human trafficking problems. Unfortunately, there are no licensed brothels in densely populated areas like Las Vegas and Reno… or in Florida… or anywhere else in America.

Madam Bella has organized a non-profit, the Onesta Foundation, to empower working courtesans and advocate for better sex in America. “I want to begin to empower women working in the legal sex industry by choice to be catalysts for something so necessary, a correct understanding of human sexual desires, and all genders to realize that without safe, nonjudgmental sexual interaction… we may never evolve to our full potential as an intelligent species. We must move forward with our collective consciousness in the Onesta tradition of fairness, honesty and virtue.”

On changing the face of legal sex in America, first there was Joe Conforte, the original owner of the world-famous Mustang Ranch brothel in rural Storey County, outside of Reno. “I knew him, and he was a big personality… he had a way of quietly convincing authorities to do what he required.” Next came Dennis Hof, the bigger-than-life personality who brought the Cathouse reality show to American households on HBO. “Dennis personified what has happened with humanity since the beginning of time and that is, men chase women. In my view, his was… a 20th century face of the industry, the Playboy version of what a man is and what a man wants. He used it to promote success in the business.” Hof passed away in his sleep in October of 2018, just as he was about to win a seat in the 2019 Nevada legislature.

“Women are really beginning to rise into their own power!” says Cummins.  She looks into the 21st Century and sees an opportunity for change. “My platform has always empowered women to bring more of the seductress to the forefront, let’s make that a new face of legal sensual services, a face that men already desire. It empowers both men and women and creates a more honest human connection, a chance to be human correctly, where no one manipulates another for the purpose of sex. That way, everyone can be straightforward about what they need and are looking for.” The human cultural health and safety benefits are well documented by research.

Madam Bella has been meeting with Nevada legislators and has created language she recommends to, “recognize the inherent worth and dignity of courtesans and reflect the health and safety that empowers communities.” She explains, “I ask them to, first, please set their judgement, their stereotypes, aside and give the Onesta concept true consideration.” She’d like to see them define the difference between illegal prostitution and licensed courtesanship and separate those disparate activities by statute. “…and those are actually small changes that can make a big difference. I have much more to say about it, and important long-term goals.”

“Mr. Kraft may be a genius NFL owner and businessman, but if he had a choice to be himself, in a safe and well-regulated way determined by the states and their local communites, these situations could not arise. Not everyone gets an opportunity to be with their soulmate. I’m talking about many, many people who have lost that person, and think of the many who never have that luxury in this lifetime. Besides, it’s as important as being able to breathe and remember, in Nevada’s industry there has never been a case of sexually transmitted disease or human trafficking, ever.”

“The nation should know Nevada’s regulated sensual services has, since the 1970s, proven that it works. It’s not perfect, yet, but it works for communities, for health and safety, and, by the way… its a lot of fun. By and large it has been regulated with a twentieth-century context. Once Nevada revisits the statutes and brings them into the 21st century, the rest of the country should consider leaving judgement by the wayside and thoughtfully consider the benefits of sensible regulated sensual services to their states for all the same reasons did Nevada did, and as the Onesta did when it began in the first place. There is nothing in this world more important than being human correctly.”

Madam Bella has much more to add to the thoughts expressed here and encourages you to satisfy your professional curiosity by visiting her in Nevada, or by reaching out via the Onesta Foundation, contact information is detailed below.